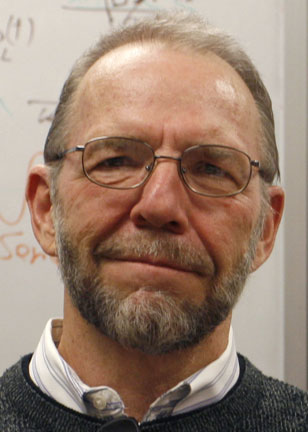 An extract from the nomination letter reads: "Jim has been a towering figure in SMP for more than half a century. He has served as President of the Society, the Editor of the Society’s journal (Journal of Mathematical Psychology), and he has organized the yearly SMP conference. He has also mentored many of SMP's prominent members, and he has been an outstanding ambassador for the field within the larger domains of psychology and cognitive science. There is absolutely no one more deserving of this award than Jim."