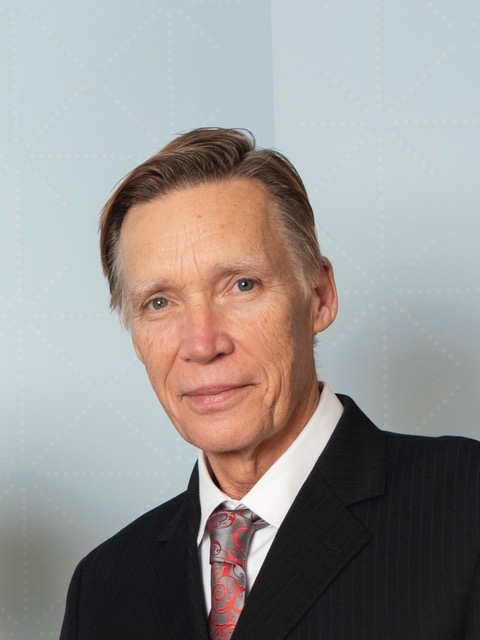 An excerpt of Professor Busemeyer’s nomination letter attests to his impacts: “It is difficult to imagine what the field of mathematical psychology or the Society for Mathematical Psychology would look like without Jerome’s contributions. One would be hard-pressed to find a session of our conference that does not include one of his students, his students’ students, his collaborators, or a mention of his work; and it would be near impossible to find one that does not include someone impacted by his mentorship, scholarship, or service in some way.”

Professor Busemeyer earned his PhD from the University of South Carolina in 1979. After a postdoctoral fellowship in quantitative methods at the University of Illinois, he joined the Indiana University-Purdue University, Indianapolis, Department of Psychology faculty in 1981. He moved to faculty in the Department of Psychological Sciences at Purdue University, West Lafayette, Indiana from 1983-1997. Dr. Busemeyer joined the faculty of the Department of Psychological and Brain Sciences and the Cognitive Science Program at Indiana University, Bloomington in 1997. During 2005-2007, he served as the program officer for the Cognition and Decision portfolio at the Air Force Office of Scientific Research, starting new programs in robust decision making. He is the founding Editor in Chief of the journal Decision, established in 2012. Dr. Busemeyer is a Fellow of the Society for Experimental Psychology and the 2015 winner of their Howard Crosby Warren Medal. In 2017, he was named a Fellow of the Cognitive Science Society and a Fellow of the American Academy of Arts and Sciences. Professor Busemeyer was president of the Society for Mathematical Psychology from 1992-93, and Editor in Chief for the Journal of Mathematical Psychology from 2005-2010.